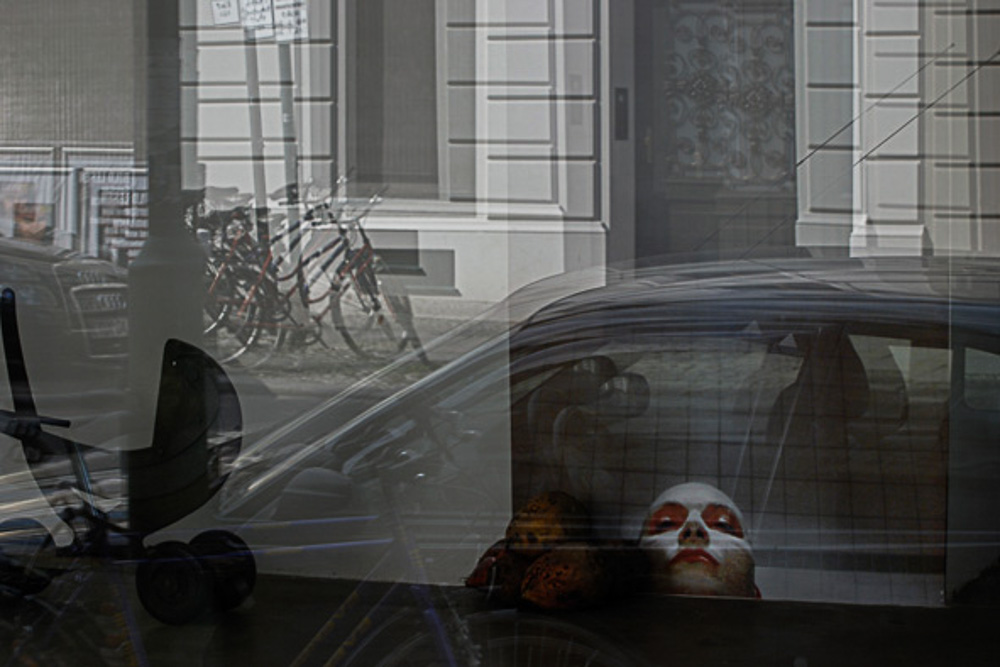 Exhibition
in conjunction with Ralph Hildebrand

An exhibition about Neukölln without the expectation of completeness. These are fragments
which, because of their preciseness, serve well to display and reinterpret the complex and often
conflicting realities that constitute Neukölln.